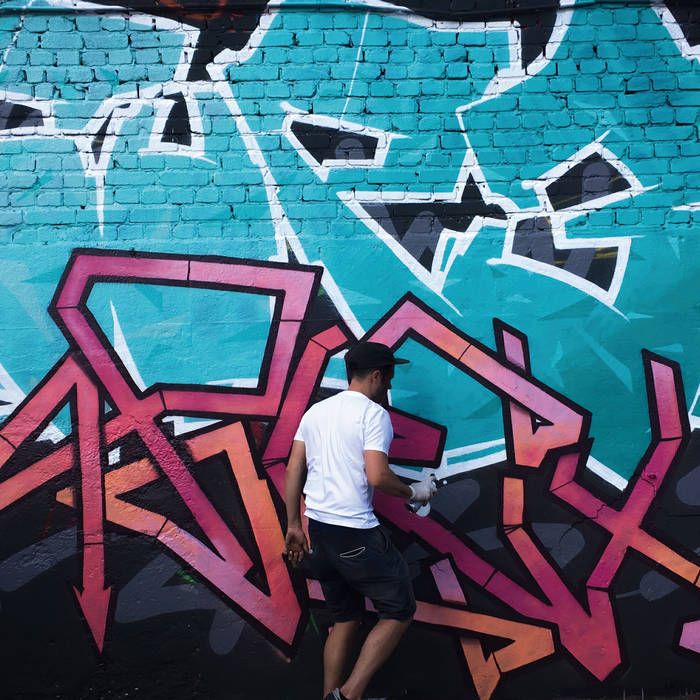 In 2018 Cobretti decided to call it quits. They had written a handful of new songs that they had never recorded or played live though, so they decided to ask Pablo from Deny Everything whether he’d like to join. A couple of rehearsals, some excel sheets and three weekends in a recording studio later, they had recorded their debut album, which will be released via Twisted Chords in October 2018. ... more

Bandcamp Daily  your guide to the world of Bandcamp

New sounds from Mavi, Ivy Sole & Moderator, plus AJ, the One joins the show, for her latest release